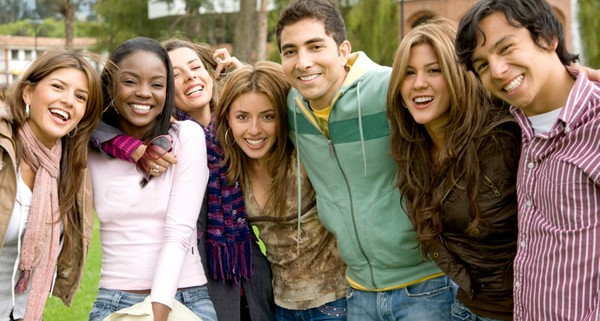 Three days per week, I go to the same restaurant, at the same time and order the same thing for breakfast.  Three days per week, as I am standing in line, the same young “Millennial Girl” comes in and literally cuts to the front of the line to place her order.  I appreciate her tactic; she acts as if she is incredibly hurried and is always talking on her cell phone in an attempt (I believe) to appear  as though she is so absorbed in conversation that there is no possible way she could notice the other five people waiting in line in front of her.  No one ever corrects her, and the server always takes her order with no questions asked.  Bravo Millennial Girl, bravo.

I would never hire her in a million years and I suspect she is not well liked at work.  Why?  She hasn’t any manners.

I recently read an article in #Forbes written by #Larissa Faw titled Unconventional Career Advice for College Graduates.  In it, she lists the unconventional attributes shared by Executives which they believe  helped them advance in their careers and what they most look for as a differentiator  in potential employees.  Practicing good manners was on the list and when I read it, thought “Hallelujah”!  Also on the list- Play Nice, Be Worldly, Grammar Counts, and others.  (Read the full article here http://www.forbes.com/sites/larissafaw/2013/05/16/unconventional-career-advice-for-college-graduates-2/ )

After reading it I realized how much time we spend talking with students  about the importance of preparing themselves with the skills necessary to find and keep a job;  you know the ones I’m referring to- have a good resume, maximize social media, be professional …all of the “Duh” things.  How little time do we spend talking about the good old fashioned traits that have served me and my generation so well;  the traits that often make up for a lack of educational credentials or job related skills?  The differentiators.

I hope you’ll read the article by Ms. Faw (noticed how I didn’t use the now commonly accepted first name reference and instead opted for the old fashioned use of a surname) and then share some of these simple pointers with your students and staff this week.

Have fun…go “Old School” on them! 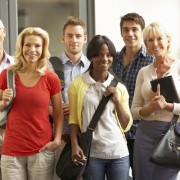 The Real Danger in the College Enrollment Downturn 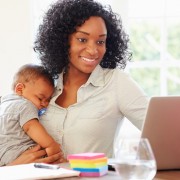 Are we Reaching Students Through Their Preferred Channels?

The Real Danger in the College Enrollment Downturn
Scroll to top